About my Third Single: Saru Syndrome

My third song is now available on all Music Platforms worldwide.- STREAM or BUY

All about SARU SYNDROME – Lyrics + Playlist

With this third single I got into what I call INTELLECTUAL TRAP; The idea was to use urban and trendy sounds to combine them with string arrangements and a text that may seem simple but is supported by the iconic story of the 3 WISE MONKEYS.- It is also called WISDOM OF THE FLAME by my listeners.- Originally it was to be a DISCO song but I decided to save that version for the REMIXES ALBUM that will be released after the full album.-

WITH THE FLAMES MY THIRD SINGLE ARRIVED.- 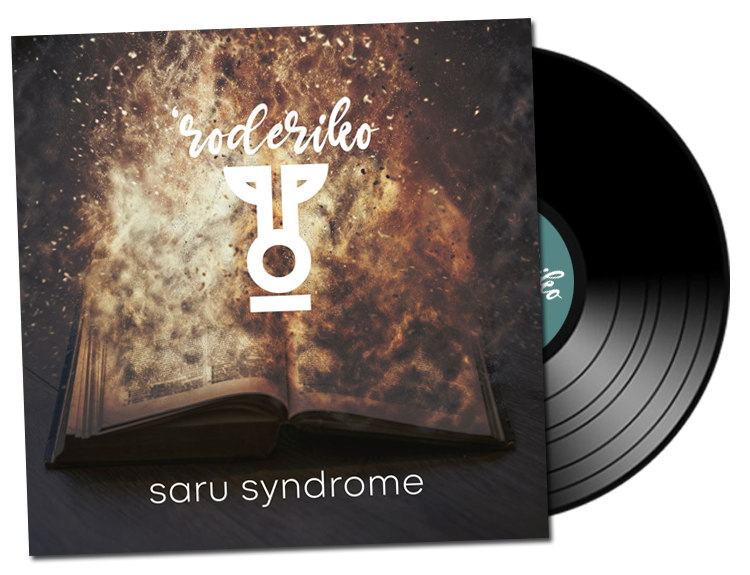 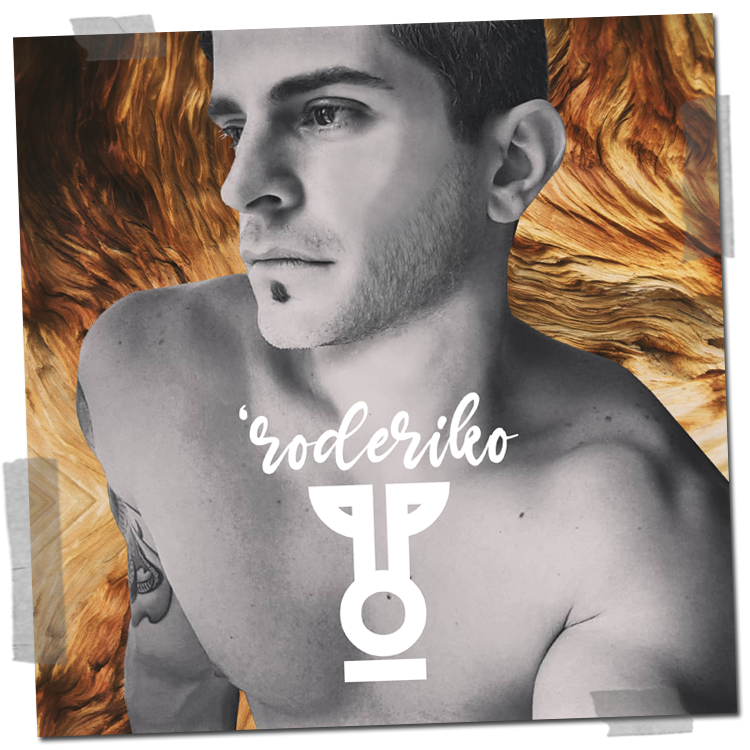 We create a PLAYLIST as a COMPLEMENT; so that you can hear this song in context.- If you want to connect with the intention of the single and get into a musical story; give a full listen to the selection of songs that include artists like JUSTIN BIEBER; MADONNA; ERASURE; MASSIVE ATTACK; BILLIE EILISH; GARBAGE; BOY GEORGE; SINEAD 0'CONNOR; KELLY OSBOURNE; BRITNEY SPEARS; up to BJÖRK; HARRY STYLES; LADY GAGA or ALANIS MORISSETTE.-